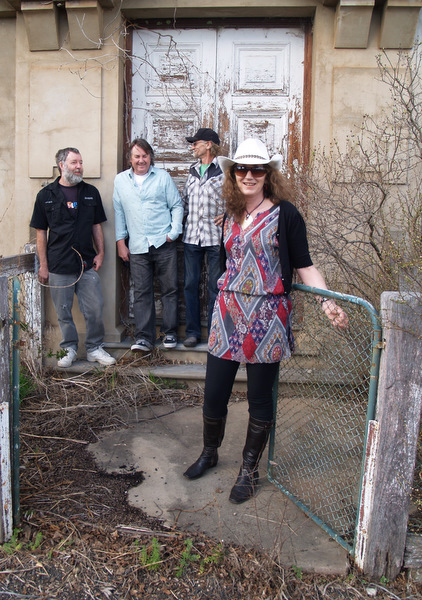 The Last Train represent the combined talents of several successful Sydney bands from the 1980s, including The Early Kookas, Mona and the Wail and Weeve as well as popular Mid Coast live acts of the past two decades that include The Workshop, Bluesliders and The Hip Pedlars.

The Last Train's edgy yet mellow sound pays homage to the traditions of folk, blues, swing and country through an alternate voice that epitomises true folk expression. With a unique lyrical sensibility and intuitive musicianship, The Last Train articulate a powerful vulnerability that captures the restless spirit of our times.